Find out below how you can get involved in helping to shape and improve our services.

Whether you complete a survey, take part in an online meeting, review how we do things or take part in our Resident Partnership Group, you will be making a difference. 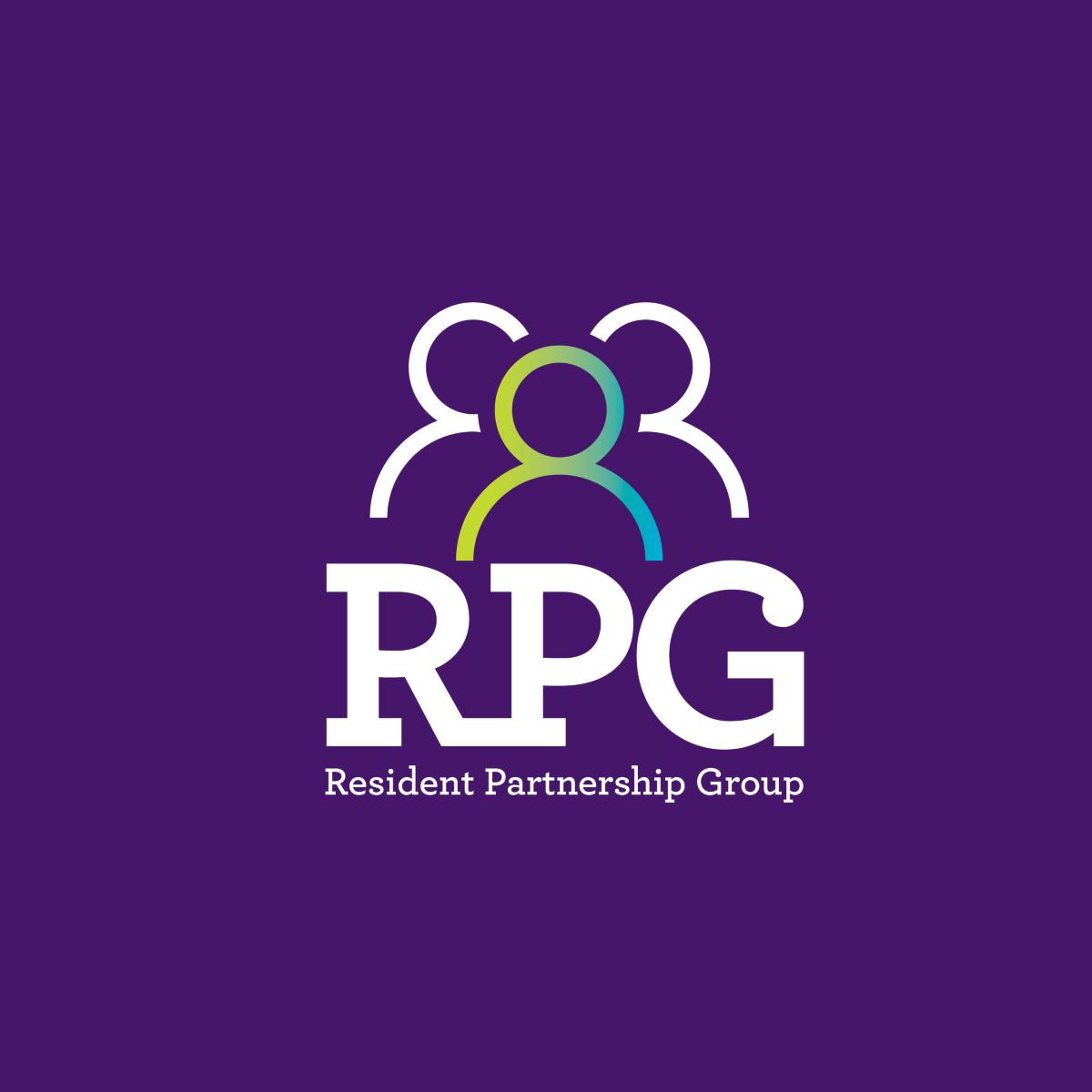 A chance to make a difference!

Fancy joining our new Resident Partnership Group? It’s a small, friendly group that meets every month or so and is open to residents of all ages.

Would you like to share your experience of living in a First Garden Cities Homes property and help us develop and improve our services? If yes, we’d love to hear from you.

We have a fantastic group of residents who volunteer their time to monitor, review, influence and improve the housing services we deliver. They guide and shape our strategic direction, helping us to operate more efficiently and effectively so that we achieve better value for money.

We aim to put the interests of our residents at the heart of everything we do. The members of our Resident Partnership Group (RPG) help us to achieve this. We learn so much from listening to their ideas and their personal experience of living in our homes – it’s always refreshing and enlightening to view services from their perspective.

Any resident can engage with the RPG direct if they wish to raise or discuss an issue.

By working in partnership with the RPG, we make sure our decisions are relevant, informed, timely and focused on making life better for residents.

The residents' Review and Study Panel (RaSP) has reviewed, monitored and reported on the quality and performance of housing services since 2015.  Their reports have led to improvements being made to the way we do things.

Going forward, future review and study panels will be created to inform the work of the Resident Partnership Group (RPG), who are seeking to place the residents most affected by the review at the heart of the process.

Meetings are a great way to share your experiences, discuss how to improve services and get things done.  They also offer opportunities to meet neighbours, FGCH staff and to build friendships.

Residents' meetings take place using video conferencing such as Zoom and Teams. These online platforms allow us to engage widely with residents.

We also run popular residents' forums and coffee mornings at our sheltered schemes and hope to be able to safely reintroduce them when COVID-19 restrictions are eased.

Tell us what you think

We received 63 compliments from residents in 2019/20 including the two shown below:

'Christine, you are a star, especially for going to the post for me in your own time and for arranging a mobility aid.'

'Paul and Curtis visited and both did a really great job going that extra mile to help me.'

We also received 33 complaints from residents – 20 were upheld and we paid residents £4,793.67 through our formal complaints process. No complaints were referred to the Ombudsman.
In response to residents’ feedback we replaced a contractor and made simple everyday changes, such as lightly marking areas for replastering in pencil so that residents could see and agree on the scope of the work to be carried out.

Between April 2019 and March 2020 we received 1590 responses from residents to our repairs and home improvements surveys.  96.8% of those who responded expressed satisfaction.  We contacted those who expressed dissatisfaction and as a result of feedback, were able to revise repairs timescales, improve communications between our sheltered and resident teams to benefit residents and change our locksmith process, saving time and money.

As a result of the pandemic we were unable to carry out our annual residents satisfaction survey in 2020.  The survey is carried out independently and seeks to capture  the views of around a third of our residents on subjects such as the quality of the home, value for money for rent and satisfaction with the neighbourhood.   We hope to be able to carry out an annual survey again in the near future.

Sorry, this service is currently unavailable.